Empowering your body, mind and soul. We strive to help our members thrive in a family environment where everybody feels a sense of belonging while getting in shape and learning valuable martial arts skills. You can leave all of your stress and anger on the mats, train, improve and ultimately be your best self. When you train with us, you’re training with family. 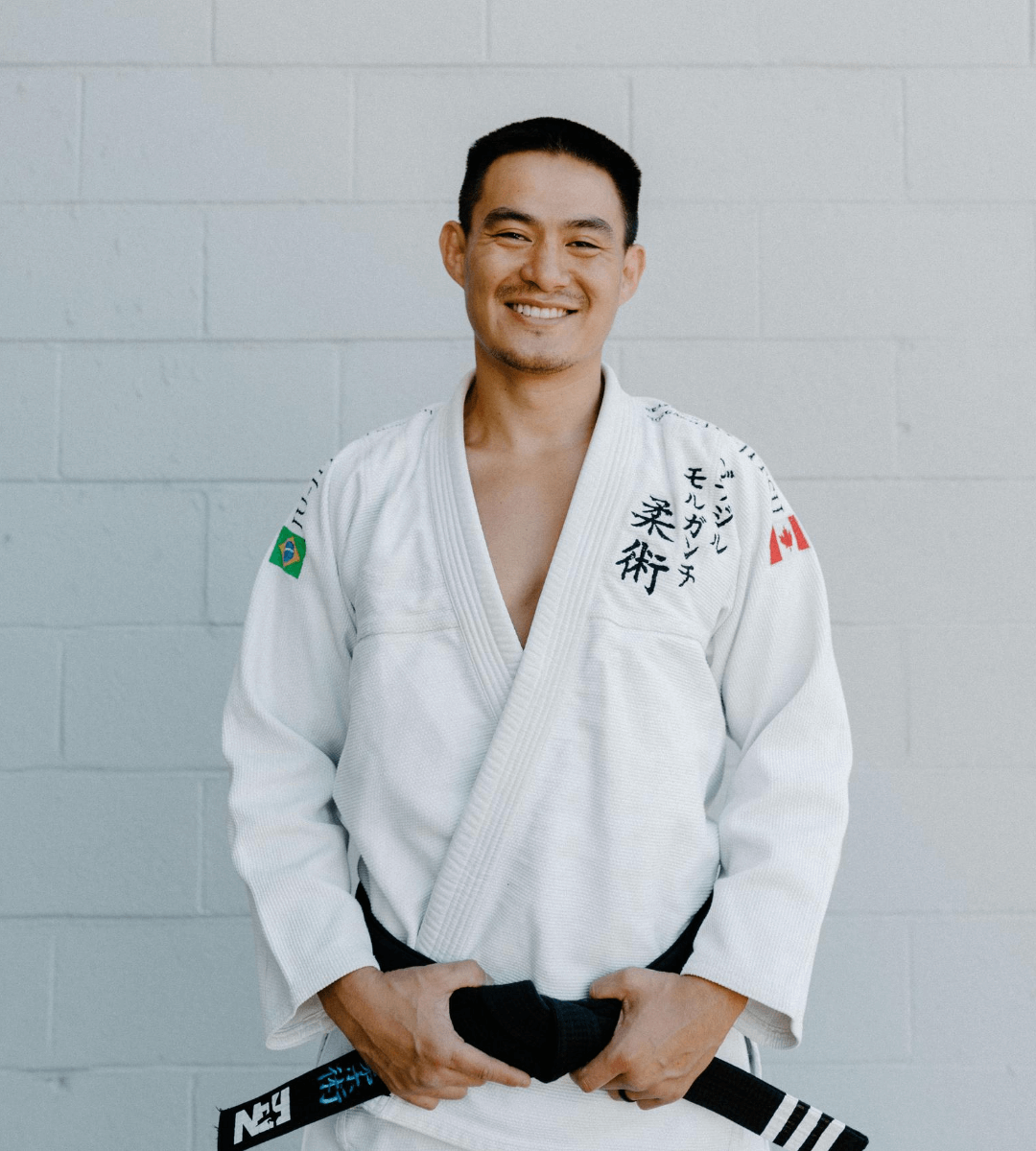 Sensei Cesar has an extensive background in fitness and martial arts. He has competed worldwide and have won tournaments and fights, both nationally and internationally.  Cesar is extremly passionate about both teaching and the history of Morganti Ju-Jitsu.  Cesar came to Canada in 2004 and with the support of his late younger brother Franklin Narita,  brought Morganti Ju-jitsu to North America.

Cesar holds a Bachelor’s Degree in Physical Education from the University of Sao Paulo. With his combined passions of health, wellness and Martial Arts you can expect his classes to be challenging and empowering. 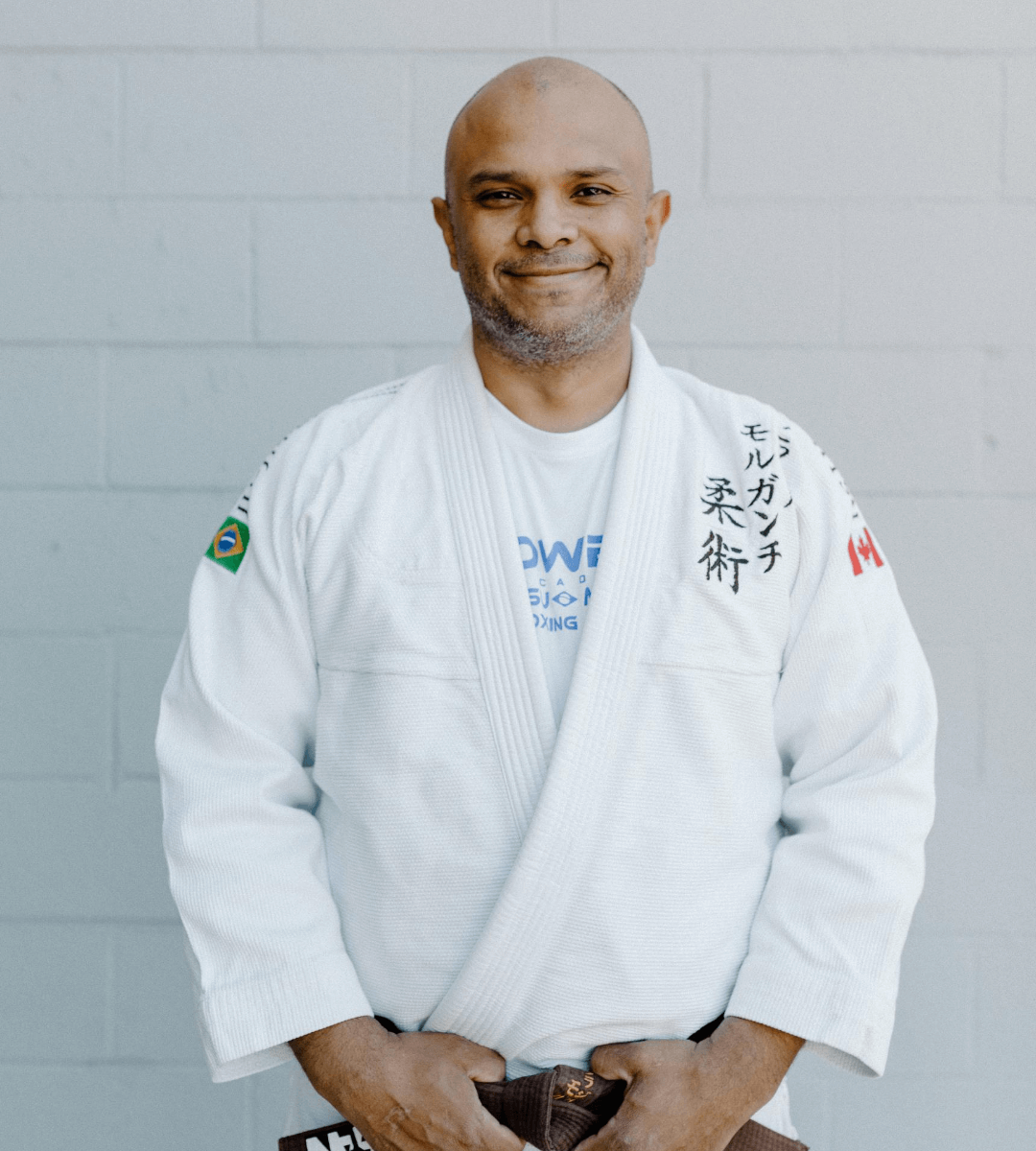 See our first class back

We challenge our members daily to push themselves in ways they never have before. We believe that pushing your body and your mind help increase strength and endurance long term.